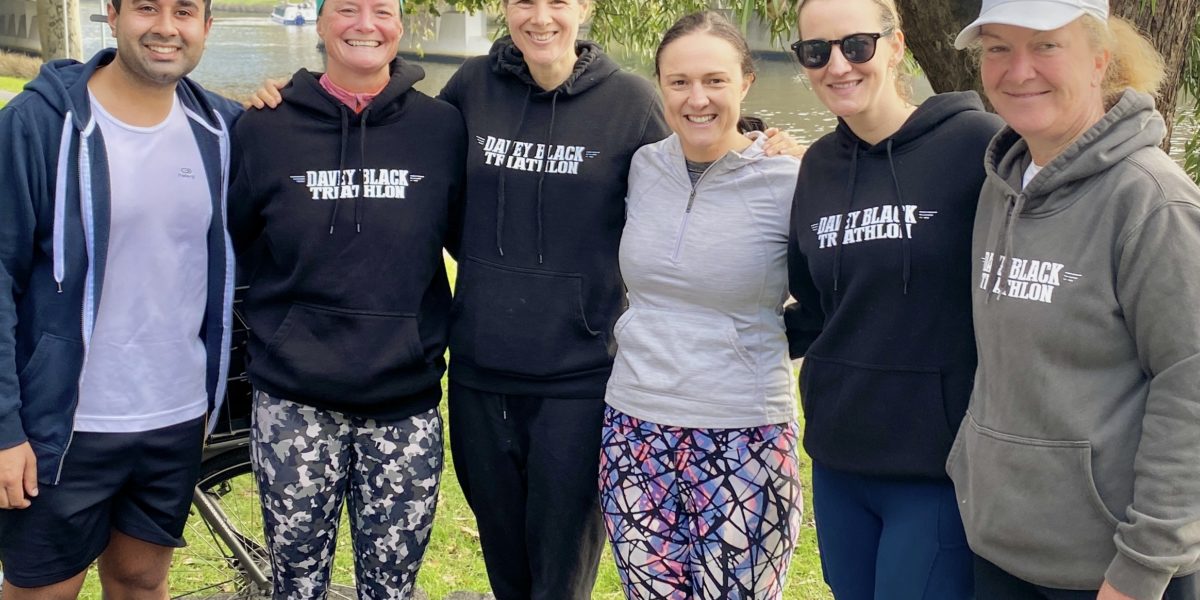 Tenacity and inspiration can be found occurring all around the globe. There is a steady flow of examples of those of us who have transcended the limits of the physical, mental and even spiritual self. Some of these feats can be used to show humanity what can be done and created if we set ourselves big goals. These humans are the example of how far we can push the human body and how amazing our achievements can be if we set ourselves towards a big objective.

In today’s blog, we want to share some of the greatest achievements in sport and uncover some of the greatness within those who achieved them. Most importantly, however, this blog is set to inspire and motivate the readers to engage in whatever big project they have in mind. The people featured in this blog are some of the strongest and most consistent people in the world. At the end of the day though, they are as humans as any of us. They don’t have any superpowers and their body has no special ability over what they train themselves to have. They just have their mindset, determination and a goal.

We present to you 4 crazy world records in swimming, cycling, running and strength and conditioning.

From the city of Adelaide, Australia, Daniel Scali set the record for the longest (male) plank ever recorded with 9 hours, 30 minutes and 1 second.  What makes this record even more incredible, is that Daniel suffers from CRPS (Complex Regional Pain Syndrome), meaning that some parts of his body (in this case, his arm) are in constant pain. His brain will send pain signals to the arm regardless of what Daniel touches or feels, a soft touch, a bit of water, even the wind can trigger a feeling of unbearable pain.

In the female category, Dana Glowacka from Canada, broke the world record holding a plank for 4 hours and 20 minutes. Dana is a staunch Yogi and a plant based athlete, meaning that her diet consists of only vegan food.

In 2011 Amanda Coker was riding with her father just a few kms away from her home. They were so close to home when a distracted driver, who was trying an illegal pass, hit them both. Amanda was left with a broken back and a brain injury. It took her 3 years to get back on her bike. She decided then that she wanted to get back to cycling in the most spectacular way possible.

On January 6, 2021, the Lithuanian Ultra-Athlete Aleksandr Sorokin ran 100 miles at an incredible pace. The 40 year old athlete, set himself to race the 12-hour circuit in Tel Aviv, Israel. Aleksandr maintained a 6:31 min/mile (4:03 min/km) pace for 100 miles (160 kms). To make it even more incredible, his first 105 kms were held at a pace of Sub-4 min/km and going as fast as 3:50 min/km in some kilometre splits. It should be noted that Aleksandr Sorokin began his running career at the age of 31 as way of getting some fitness due to him feeling unfit and overweight.

“It’s a synergy between the physical and mental states of your body and your mind” – Aleksandr Sorokin.

From Spain, we have the legendary swimmer Pablo Fernandez. Pablo set himself to swim the longest distance ever recorded. Between the 19th and the 20th of July 2021, Pablo swam 250 kms in Miami, Florida, USA. With the help of a fantastic crew, the support of the different charities he was fundraising for and the support of his friends and family, (as well as the ideal swimming conditions), he took home not only 1, but 3 records.

So there you have it. Ordinary people doing extraordinary things. Regardless of if you are a pro athlete or just beginning in the world of the sport, you can aim to achieve challenges beyond your imagination. You may be training for your first triathlon beginner course, your first full season, a half or full distance Ironman, or an Ultra-distance race. Let yourself go and start creating your road towards your biggest challenge ever. There is no limit to what you can do once you set yourself to achieve a goal.