Age Is No Barrier 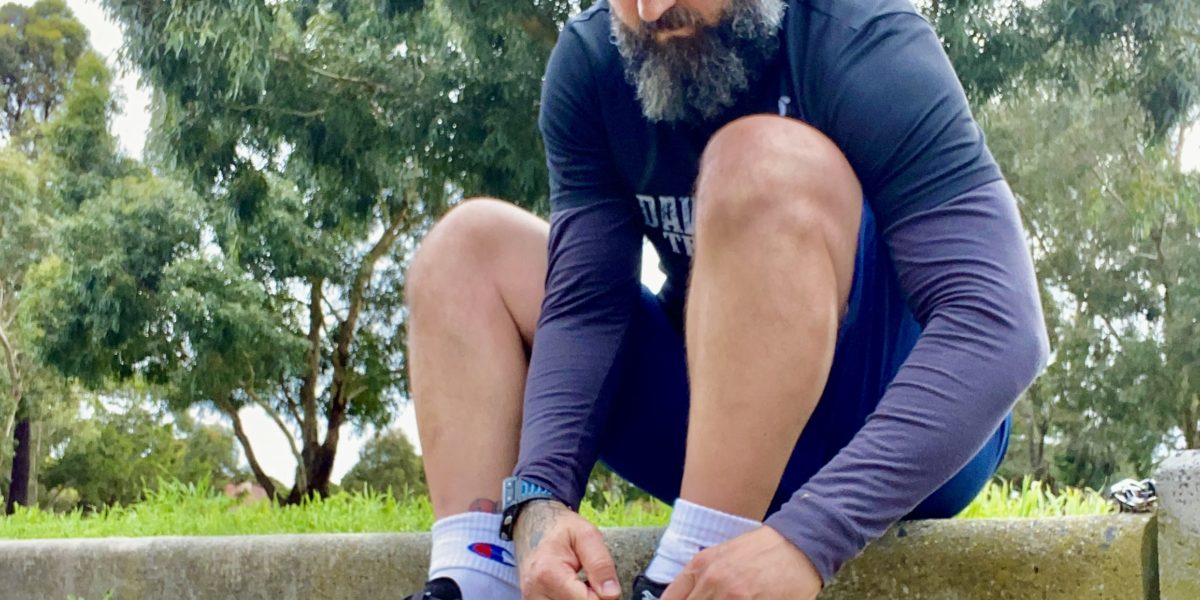 We have all been in a scenario when someone is telling a story about their amazing race, adventures to different parts of the world and their non-stop zest for life. Then someone will generally chime in with “I’d love to do that, but I’m just too old these days.”

In todays blog, Coach and Mental Health Counsellor Alejandro Rivera highlights some of the greatest and fiercest athletes of age. Within our triathlon club Melbourne, we have many athletes of such a wide range of ages, so here we provide some motivation for you. The following athletes have transcended the barrier of age and have followed their athletic dreams, regardless of what other people have said. Athletes who every day prove that age is just a number.

An important aspect that you will see present in all of them is their push to keep improving. Their love for racing is represented in working hard to beat their times consistently.

Julia “Hurricane” Hawkins
From the Baton Rouge in Louisiana, USA, Julia has become a legend in the region and now in the world. At 105 years of age, Julia has become the fastest senior sprinter in the world, after completing the 100Mts with a time of 1:02.05 and breaking the Guinness world record for being the oldest competitive sprinter in the world.
It must be noted that she took on running at the age of 100. In an interview with the New York Times, she shares her recipe for success. It can summarised in three very simple yet valuable points that are also backed up by Psychological research

Sister Madonna Buder, The Iron Nun
In September 2020, most of us where sitting at home during the worldwide lockdown, and the majority of sporting events were shut down. In Loveland Colorado, however, “The Last Call Triathlon” was taking place. What was very special about this event, despite the fact that against all odds it was taking place in the middle of the pandemic, was a special member on the start list.

Sister Madonna Buder, 90 years old, was lining up on the start line for a Sprint Triathlon. The Iron nun, as she is nicknamed, became famous at the age of 50 when she took on the sport of triathlon. After living her life committed to her religion and church, she began an athletic career that lives with her to this day. Thus far, she has completed more than 400 triathlons (45 of which were Ironman Triathlons), she holds the world record for
the oldest person to complete an Ironman (82 Years-old at Ironman Canada). In 2014 she was introduced to the USA Triathlon Hall of Fame. She was even part of a Nike Campaign in 2016.

“It all starts with a Dream which gives you the Desire. Then you need to have Dedication,
Discipline, and Determination to Do it! And it gets Done!” – Madonna Buder

Gene Dykes
All of us dream about heading into our 60s and 70s maintaining a high level of athletic condition. Very few of us
achieve this goal… but then there is Gene Dykes.

In 2018, at the age of 70, Gene ran the Out-to-Back Marathon with an outstanding time of 2:54:23 (4’08 min/km). He is a living legend in the athletic community, with many athletes try to emulate his training. Many athletes have even tried to start lawn bowling, his other passion, in the hopes of getting closer to that pace at that age.

Most of his philosophy in running has relied on training on a coached program, but always following his passion for the sport.

On deciding to get a coach he says “It was like night and day. I was a 3:29 marathon runner before, and six months later I ran 3:09 at Boston. When I coached myself, I pretty much ran all long, slow miles with occasional 800-meter repeats on the track. If I was sore after a workout, I figured it was best for old guys like me to rest. He had me out there working my ass off 6 days a week. Sure, a couple of those were recovery runs, but he had me doing lots of miles about a minute per mile faster than before.”

In a recent interview Gene’s Coach spoke about how he has been running most of his life. He began running marathons at the age of 58. “At the end of the day, we have one life and we need to do what brings us joy. Gene loves going on adventures, challenging himself, and seeing the world via running. He’s made a lot of friends and inspired a lot of people. I’m here to support Gene’s journey. Sometimes that means getting out of his way.” – Gene Dykes’ Coach

“Ultra Nana” Rosie Spicer
Ultraman Australia 2021, while most eyes were set on the top athletes representing their communities, teams and families, there was one unexpected athlete who was breaking a world record. It must be noted that she did her first Ironman at the age of 47, then Rosie Spicer, by now 62 years of age, was on her way to become the oldest person to complete an Ultra-Triathlon event.

“To be as old as I am, most people think once you’re past your 50s that there’s nothing
left. I’m going to keep going.” – Rosie Spicer

Rosie aims to eventually become the oldest female triathlete to do Triathlons in Australia. She also shares a bit of her philosophy with people who are thinking about getting into the sport.

These amazing athletes are here to show you that there is no recipe for success other than following your dreams. Don’t let anything or anyone define who you are at any stage of your life. Records are made to be broken, obstacles to be beaten and objectives to be met and surpassed. Keep aiming high, and make sure to never stop, even if you can only do so much at a certain stage of your life, by keeping your internal flame alight, you will be giving yourself the message to never stop on your way to become who you wish to be, at any age!