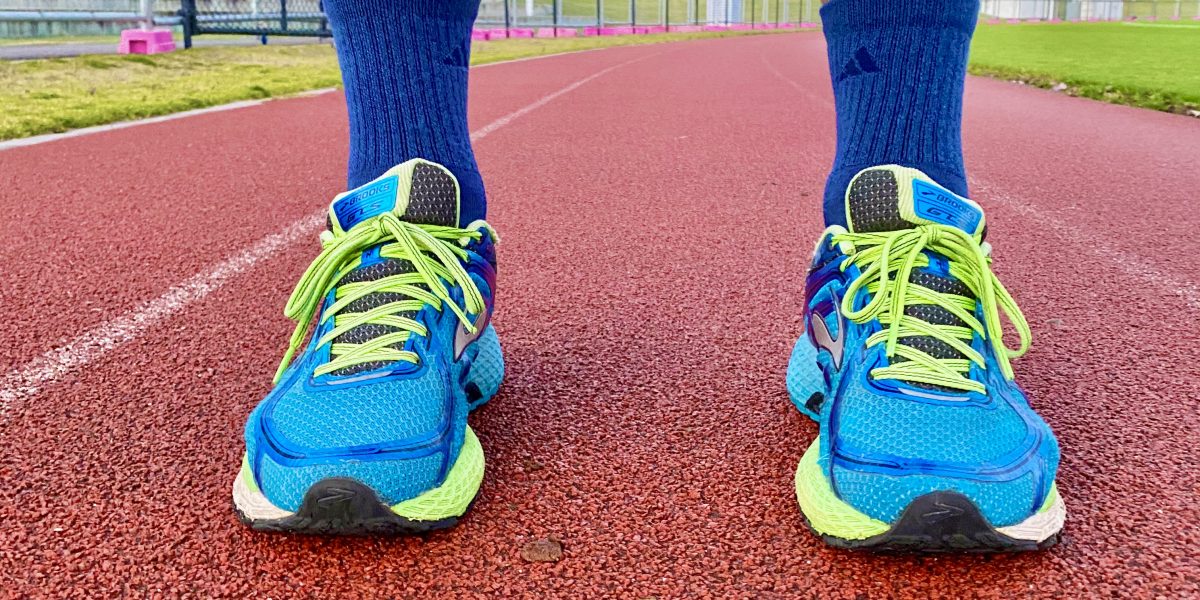 Tokyo has been one of the most symbolic events over the last couple of years. Some of us thought that this event wouldn’t see the light when pandemic ravaged all the events around the world. The chances of seeing any type of sporting event was slim under the continuous threat of the virus and the fitness studio Melbourne in a constant yoyo of closures. They managed to move ahead, however, and just when the situation seemed bleak and the hopes were as low as they could be, a voice in the darkness delivered light to everyone who was losing their faith. The voice of the Japanese Swimmer Ikee Rikako:

“To overcome adversity, what we need most is hope – a flame of hope glowing in the distance allows us to keep trying, to keep moving forward no matter how hard it is.”

Now, a year later, her words shine stronger than ever. Humanity has worked hard to overcome the adversity of the pandemic and in sport, it has found the symbol of strength, courage, solidarity, and support.

In this third blog dedicated to the Olympics, we want to share some of the most meaningful numbers that emanated from Tokyo 2020. What do they mean for this event, and for humanity that is growing as a whole in terms of inclusiveness, fairness and solidarity.

Tokyo 2020 will be remembered as the game with the most balanced number of athletes competing, with almost 48.8% women vs 51% men.

It has also been the Olympics with the most LGTBQ athletes with 162, marking a precedent in terms of inclusiveness and openness to everyone.

Diversity is also shown by the Kiwi transgender athlete Laurel Hubbard who competed in weightlifting. Despite some people still feeling uncomfortable, Laurel succeeded when showing levels below 10 Nano-grams of testosterone for 12 months before the Olympics, which is the current condition to be able to compete in the women’s category.

With each new Olympic event, a series of new sports are proposed, and the International Olympic Committee evaluates and decides which sports will be part of the big event. For Tokyo 2020, we were able to see Karate, Skateboarding, sport climbing and Surfing as the new events. In Paris 2024 we will see Breakdance making its debut as an Olympic sport.

For Brisbane 2032 we might be seeing Footy or Cricket as an Olympic Sport. Might this be the opportunity to see a brand new All-Stars AFL Team?

This is the first time in the history of the Olympics that both a man and a woman have the chance to carry the flag at the same time. This was never seen before.

The Norwegian team were already under a lot of pressure after refusing to wear bikinis and going to the field wearing shorts. This action triggered a fine by the European Handball Federation (EHF). In response to this, the German gymnastics team presented the Tokyo qualifiers with a full-body suit in support of the Norwegian athletes.

This is to show that every person (regardless of their gender) should be allowed to wear whatever they consider fit and comfortable when competing or presenting.

The famous singer Pink offered to pay every single fine to support the brave gesture. Showing that despite the outdated rules, the community now stands with what is fair.

The Olympics not only were largely supported by the community but were also a symbol of a nation committed to be environmentally friendly. People in Japan were asked to donate any electronic equipment that they didn’t use anymore, and these were used to produce the Olympics and Paralympics Medals.

Australia has not been left behind in this historical event, furthermore, the athletes from down under went to Tokyo stronger than ever. With 16 aboriginal and Torres Strait Islander athletes who competed across 11 sports. This is the first time Australia has brought that many athletes for the Olympic Team.

It must be mentioned that the country’s 2020 Olympic team has matched the 2004 Athens’ team by winning 17 Gold medals. One World Record was broken too!

This shows how strong Australia is as a nation and how strong everyone in this country has come out of the challenges brought by the 2020 pandemic.

These Olympics are the true resemblance that humanity is going towards a more accepting and inclusive stance.

Now that the Olympics are over, we set our eyes towards the next big event. The 16th Summer Paralympics will take place between the 25 of August and the 6th of September 2021. We wish luck to all the athletes, and we look forward to witnessing all the amazing feats of these games.

“The Paralympic Games is also about transforming our perception of the world. We are all different, there is no such thing as a standard or run-of-the-mill human being, but we share the same human spirit. What is important is that we have the ability to create.” Stephen Hawking, London 2012 Paralympics