Training For a Triathlon: 5 Things You Need to Know

Davey Black Triathlon/News and Information/Training For a Triathlon: 5 Things You Need to Know 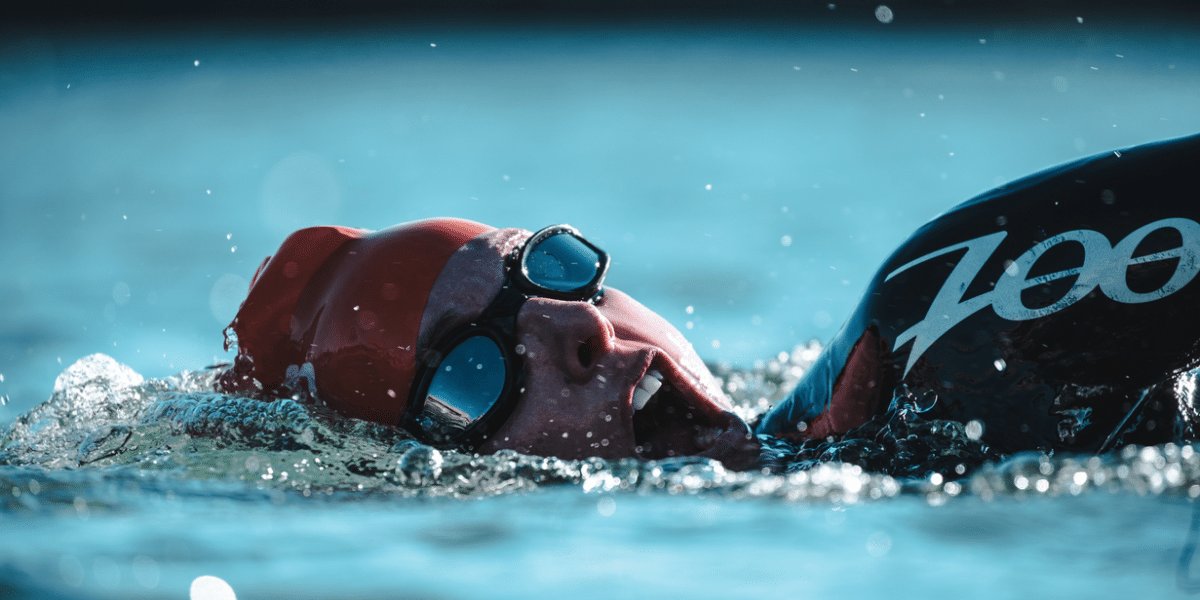 As one of the premier providers of triathlon coaching Melbourne, we’ve seen our fair share of newcomers throw their hat into the triathlon ring for the very first time and we’ve picked up on the mistakes newbies tend to make when taking on their first competition.

The best thing you can do to ensure your first triathlon is a roaring success, regardless of where you place, is to find proper coaching, but at the end of the day, your performance is entirely dependent on you and your level of commitment. That said, here are five tips to help you properly prepare for your first triathlon event.

Before you even lace up your trail shoes or get on the bike, it’s imperative you have a training plan in place that will ensure you’re prepared for anything the event might throw at you. Start by determining the adequate levels of preparedness and fitness you’ll need to succeed and work with your triathlon coach to craft a training plan suited to what you require. This needs to be a routine that you can follow week-to-week and that accounts for the time you’re able to commit.

The last thing you want to experience on race day is shock at just how long you’ll be riding for, surprise at the speed needed to keep pace with other racers, or experiencing open water swimming for the very first time. Your training should mimic race conditions as closely as possible. If the swim portion of the event is open water, train in the open water, not a swimming pool. Don’t put too much pressure on yourself, but train with tenacity and urgency, as though there’s another racer just a few feet behind you. This is as much about mental preparedness as it is physical preparedness.

If this is your first time competing in a triathlon event, don’t be a hero. Triathlons can take a serious toll on the body and aren’t for the fainthearted or for the novice competitor, so if you’re a newcomer, consider taking on a sprint or Olympic event for your first time out. From there, you can work your way up to a Half-Ironman and finally, a full Ironman event. Triathlon training program is a lifestyle choice and a commitment measured in years, not months, so go slow and don’t risk your health on wellbeing just because of your ego.

If you’re going to take triathlon competition seriously, you need to invest in the right gear. If it’s your first time out, you can probably get away with a bike borrowed from a friend and a pair of trail running shoes you found on eBay and bought because they were reasonably prices. But if this is a lifelong commitment for you, do the research and find gear that will last and that’s right for your body type as well as your wallet.

5. Focus on Your Weaknesses

If you’re training for a triathlon, expect plenty of time on the trail, the bike, and in the pool or open water. But whilst time spent actually engaging in the different sports that make up a triathlon is essential, they can also highlight certain weaknesses in your body. It’s important to put in a decent amount of time in the gym addressing these weaknesses, so there’s nothing that’s preventing you from performing at your best once race day comes around.