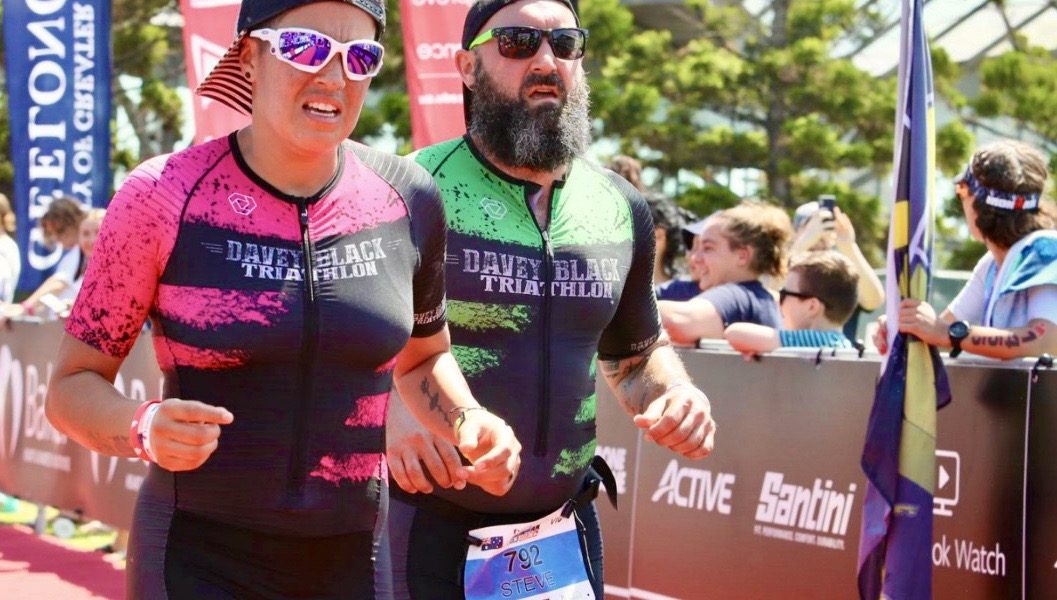 Professional triathlete, and Davey Black Tri Coach, Andrea Ramos shares her story of not being able to efficiently prepare for a race, and the results that followed. If you have signed up for Cork Ironman 70.3 are are looking for triathlon coaching in Ireland to get you through to race day successfully, then take a moment to read on, and then let us help you on the path to success.

I have been an athlete for almost 20 years, and I have done countless races all around the world. Longer distance racing was never my strong point, but over the shorter distances, is where I was able to shine.

There was a time where I was not training or racing, and I knew I wanted to come back and challenge myself at something that I never had done before. I decided to really step out of my comfort zone and I signed up for a full ironman. What a crazy dream that was.

My journey started in November 2011 with small sessions, trying to progressively build my form. The race was in November of 2012, and during the lead up, I made the decision to race in two 70.3 races as I needed a couple of training races to get that racing rhythm back again. My times were not the fastest or the strongest, but it was what I needed for my long term goal, after all, I was coming back from a 5 years break.

After I finished my second 70.3, I decided that the half distance races were the best races in triathlon! After this one, I did a few more improving my PB by several minutes before returning to the short course distances to make my living.

After another long break from the sport, I saw another opportunity to complete a 70.3 Ironman again, so I signed up, ready to go out and have some fun. I was super excited, taking the time to train and to build again. Everything was going amazingly, until sadly, I had to stop training due to injury. But because of my past experience in racing well, and having fun doing it, I couldn’t get this 70.3 out of my mind. “How hard it could be?” I thought.

The longest ride I was able to complete in training was 60kms 2 months before the event. The longest run was an 8km and with my strong swimming background, the 1.9km swim was the least of my worries.

Race day soon was upon me, and I was now committed to lining up on that start line. Even though I hadn’t swum much before the event, I didn’t suffer too much as my strategy was to be relaxed and focus on swimming with a good technique.

Unfortunately, that’s where the relaxing fun ended and he real suffering began. I have never been in so much pain. All I could think was, “even if I have to crawl, I will finish this!” So I did. I put in every ounce of energy I had. I relied on every single second of the thousands of hours of professional training and racing I had done in the past to be as efficient and driven as possible.

Eventually, I got to that finish line. I used all of the energy I had, then I was lifted by the energy created from the other Davey Black athletes out racing on the course and supporting from the sidelines. I suffered. I had never felt so drained, but so driven. I had learnt a valuable lesson.

No matter how good you once were, if you don’t have the proper training leading up to a race, then the day will not be an enjoyable one. The only good thing that came from this experience for me was that I proved to myself how strong my mind was because I can’t tell you how many times the thought of quitting crossed my mind that day. I knew though, that quitting was never an option. So I suffered instead. I guess after all these years, my mind remained strong. I also know that next time, I will not leave training to chance. I will pair up with my coach and I will commit more to the training than to the race and make sure that I am fully prepared for race day.