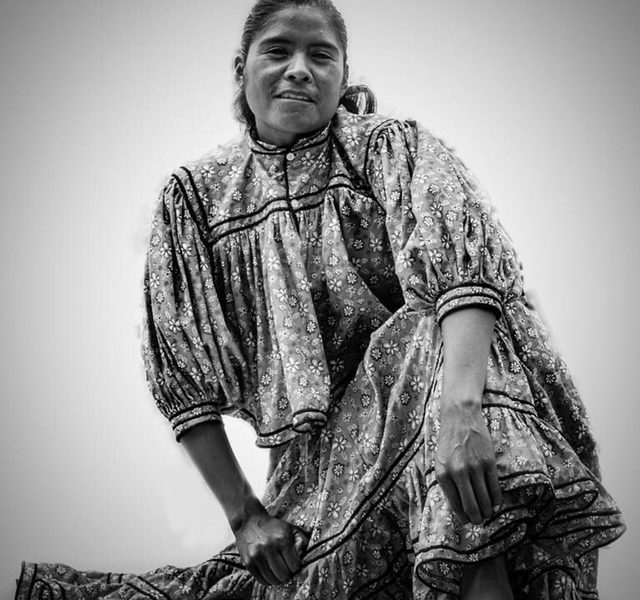 In past blogs we have discussed the true spirit of the sport of running and how we, as athletes and humans, relate to this. What drives us to wake up and face the cold winds in winter or the hot temperatures in the summer? What helps every one of us stand on the start line every time we race. As athletes we are connected to the sport in such a way that it becomes a lifestyle. We have written before about the Raramuri and their historical tradition. If you would like to get the backstory first, head over to this blog written by Davey Black Melbourne Triathlon member Itzel Silva: Running in Sandals | Davey Black Triathlon

This year we had some big news about the Raramuri coming out of California. In the 30 mile Ultra-Marathon the Raramuri took a huge chunk of the podium. This time it was three siblings; Antonio (Tono) getting victory in the male category, and Lorena and Maria Juana getting second and third place respectively in the female category. Once again they have proven an unstoppable force in the Ultra-running community. Most importantly, however, they are here to show that not everything in regards to running has to do with science and data. The emotion, the spirit and the community are just as important in the sport. This victory adds to Team Mexico’s great race in the “Big Dog’s Backyard” 2020. Three Raramuri athletes took the team to run more than 64 hours non-stop in a team International event.

Their preparation doesn’t involve specific supplements or a particular nutrition strategy. They very rarely use special running shoes, they in fact rely mostly on their ceremonial sandals. They don’t train using specific training methods. There is no Vo2Max or body composition measures. Running has been part of their history and culture for hundreds of years. They have developed a bond with running and it has become part of who they are as a culture, understanding the sport as a spiritual and cultural connection with their ancestors and themselves.

Their next stop is in the Eastern European lands of the Czech Republic. Where Tono and Talina will be racing in another Ultramarathon, aiming to represent their communities and Mexico. Their races will not only be for themselves, but any prize and glory will be shared among the community.

“We run for the community, not just for ourselves.” This is a tradition held by the Raramuri runners, they run thinking uniquely about their community. One of the main reasons they run is because they can get sponsored and buy food and resources for the community. The spirit of running is to support their families, not for the glory or to get a medal. The prize money is always shared among the family members and their objective is to help the community survive and grow. This gives them the extra motivation needed.

This sends a message to every runner around. Why do you run? Sometimes the answer lies in a very deep and emotional spot, it might be more than just being fit or breaking personal records. The reason behind running normally transcends the realm of the physical fitness and goes deep into the emotional and spiritual areas of the human being. Try to find the reason you run. Explore your roots and allow yourself to learn everything you can from the sport and yourself.