Looking Back at the Tour de France 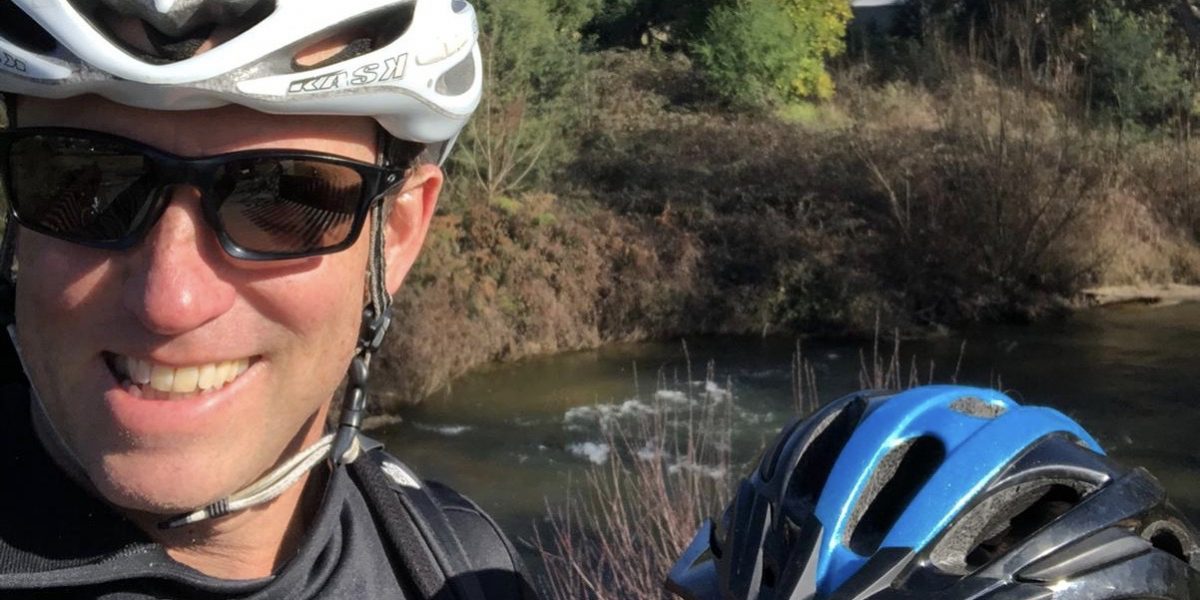 The biggest cycling event in the world just finished last week, The Tour de France. Over the past 3 weeks, we followed some of the best in the sport battling through the French alps, facing all the elements in some of the toughest circuits ever. 21 stages where riders gave every single bit of themselves, offering us one of the best shows the sport can give. But while most people focused their eyes on Tadej Pogacar (whose triumph was something out of this world), other emotional events were happening, some of them not only physically amazing, but also emotionally powerful. In this special blog, we look back at events that you might have missed:

Back in the 1960s, Raymond Poulidor, nicknamed “Pou-Pou” was a professional cyclist who raced the Tour de France multiple times. Destiny made him race alongside legendary cyclists such as Eddie Merckx and Jacque Anquetil. Facing such a great event next to such cyclists, gave him the image of the “underdog” as he never got the chance to win the race and became known as the eternal second. He never got the opportunity to wear the legendary yellow jersey, only reserved to the tour’s leader.

After Poulidor passing away in 2019, his grandson, Mathieu Van Der Poel, made his debut in the tour in 2021. And on stage 2, he did what Pou-Pou never could; take the lead in the general classification and wear the yellow jersey. The scene couldn’t be more emotional, the rising cyclist finishing the Mur-de-Bretagne (stage 2) with tears coming from his eyes, pointing to the sky, thanking his grandfather and giving this victory to him, to his memory and legacy.

Some can say that it was the inspiration, some others can even that it was Pou Pou’s spirit traveling on Van der Poel’s bike. But one thing is for sure, wherever Raymond Poulidor is now, he must be seeing his grandson with pride. The yellow jersey finally came home to the family.

The fiercest fight for the best climber.

For those who follow the Tour de France, the general classification is not the only thing to watch. There are other classification and prizes to be won, which means that even if some cyclists are not “coming in first”, they are still fighting a fierce battle for the title of the best young cyclist, points (high finishes and intermediate sprints), and the climber. This last one came to us with a surprise as seeing some of the best cyclists facing each other on every single mountain.

Some might would have liked to add more names to the mix, but no one can deny that the ones who faced the hills brought an exciting race to us. Tadej Pogacar, Julian Alaphilippe, Nairo Quintana, Wouter Poels, Richard Carapaz, were some of the racers fighting the mountains.

Eventually it was the new cycling star, Tadej Pogacar, who got polka dot jersey, but what we all be sure of, is that he really had to fight for it.

The rise of the next generation

With every Tour de France, we see new names coming to the stage, in the form of the new generation that will take the lead in the next few years. It is always exciting to see how the new cyclists start coming to stage, getting closer and closer to being in the middle of the stage. This year brought some new names and some others who have been racing for a few years now and are now more important than before.

The white jersey represents those who are 25 years or younger at the time of the race. And this year we saw some names that will surely shine in many years to come. Although many names can be found here, there are a few that might be worth keeping an eye on over the next couple of years. The Slovenian Tadej Pogacar, the Danish Jonas Vingegaard, the French David Gaudu, the Colombian Sergio Higuita and the Australian Ben O’Connor are just some of the names that will be in everyone’s mouth in years to come.

You might have heard the name Mark Cavendish, it was on everyones lips for a few stages, with absolutely everyone rooting for him to win one more stage, but this almost didn’t happen. Just last year, Cavendish was considering retiring; he was facing health issues, he had a victory in many years and all he could see was the new generation of sprinters taking the spotlight away from him. Some even suggested that it was time to think about a new activity, maybe sports commentator. He was 36 years old and had already won big races, he had nothing to prove.

But Mark had something else in mind, he wanted to race the Tour de France no matter what. What not many know is that he did everything he could to be drafted into the quickstep team. He got the wished call only a week prior to the first stage of the Tour de France. He mentions feeling nervous, even doubting his decision to be there over the first 20 kms of the stage 1. But getting his emotions back, being clear on his goal and most important, believing in himself got him to win just the necessary stages to be at the same level of the legendary Eddie Merckx.

On a side note it must be mentioned, that at some stage, Mark Cavendish was clinically diagnosed with depression. Which only means that what we saw him doing over the last three weeks was the result of years of training, therapy, commitment and consistency towards a dream. Never give up.

(To this day, Mark Cavendish is tied with Eddie Merckx with 34 stage wins.)

Rigoberto Uran, face the adversity, race for your heritage

It was a normal morning in the small town of Urrao, in the department of Antioquia. A 14 year old Rigoberto came from school looking for his dad. When being told that his dad was nowhere to be found, “Rigo” got on his bike (the same bike on which he won his first official race) and looked everywhere fearing for the worst. He asked in the hospital, at the police station, in every single bar and pub he could find (despite knowing that his dad didn’t drink alcohol) and even in the morgue. But only got to know about him the next day.

He found out that his father, also named Rigoberto, had been murdered by rebel groups, and his body thrown to a nearby river. His big mistake was riding in the wrong route at the wrong time. The young cyclist was devastated, but next to his father’s grave, he made three promises that he has followed with honesty and discipline. He would take care of his mom, he would finish high school and he would ride on his bike to the end of the world. The rest is story, a life of triumphs, tragedies and passion for cycling.

On this Tour de France, Rigoberto, nicknamed the “cycling Mick Jagger” now 34 years old, valiantly raced the tour de France trying to face the new stars, Richard Carapaz, Jonas Vingegaard and Tadej Pogacar. He kept his spot in the podium until the 18th stage, where a fierce attack in the Col du Turmalet followed by another one at the Luz Ardiden by the other riders took him off the top-10. The cycling community loves him not only because of his charisma, but also because of the fact that he has shown all of us that the circumstances do not define us, but what we choose to do with them does.

Lachlan Norton and his own Tour de France

Far from the cameras, the commentaries and the fans, an Australian was set to do his own tour de france, with a small difference, he would do his special tour on his own and it would be longer than the original one planned for the 2021 edition. He rode every kilometre of the 2021 Tour de France – Plus the distances between race starts and finishes – without any support, on his own, carrying all of his equipment.

The objective here was to raise funds for the World Bicycle Relief, foundation whose goal is to mobilise people through the power of bicycles. They believe in creating independence, empowering communities and bringing new opportunities to those who need it. Lachlan not only achieved the objective of raising over 400.000 pounds (around 745.000 AUD) but also was able to finish the whole tour faster than expected in just 18 days.

We couldn’t finish this special blog without talking about the new legend, Tadej Pogacar. This year’s tour only confirms what we saw last year, he is the new present and future of the sport, with only 22 years, he has raised to the challenge and has become the one to follow over the next few years.

On this year’s tour, Tadej dominated the event from stage 8th all the way until the end of the tour. He leaves the tour with the Yellow Jersey (General Classification), the Polka Dot Jersey (best climber), and the white Jersey (best young cyclist). He is the physical example of what cycling is bringing. He is not an overnight success, his training went for years, from his young age he was already learning the skills, working hard and nurturing his mind and spirit to become the amazing cyclist he is today. We look forward to seeing him racing soon and inspiring our athletes on the half ironman training plan to Melbourne 70.3.