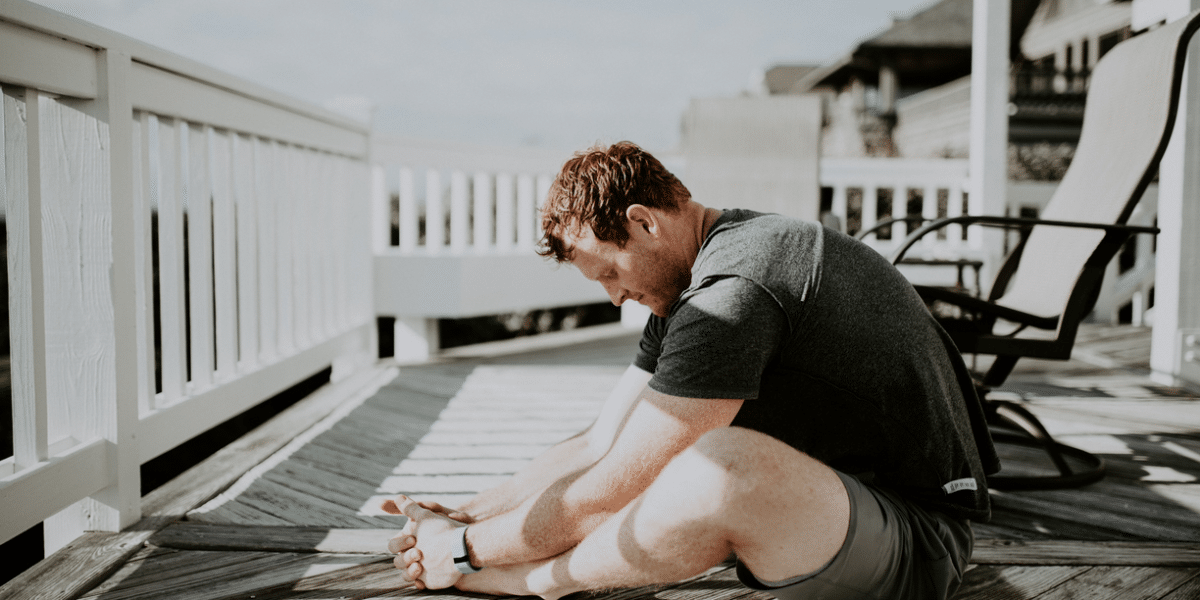 Davey Black’s Mental Health Counsellor, Nestor Rivera, says that in today’s society, we have been taught to focus on constantly moving forward, never stopping and always achieving. It is a fast-paced world where the space for mental struggle has no time and is not welcomed. It is under these ill-conceived social norms where anxiety or panic attacks may begin to appear in an individual’s life. Where your emotions take control of your body and you enter into a fight-or-flight mode without there being a physical threat to your life.

A panic attack is defined by the sudden feeling of fear and anxiety over the baseline levels of what is usually felt by an individual. Some people describe it as a feeling of having a cardiac arrest or dying. And, as the professional NBA player Kevin Love has shared, it can happen anytime and anywhere.

Love was playing in the highest professional league of basketball, an NBA match between the Cavaliers and the Atlanta Hawks. In the middle of the third quarter, Love realised that something is wrong. He started to feel afraid, he was struggling to catch his breath, and he felt his heart rate skyrocketing. All he could think of was the embarrassment of going through a convulsion or a heart attack in front of more than 20,000 people, but he had nowhere to go, he was directly in the public eye.  In the past he would yell, punch something, let that pressure go, but this time it was different, those strategies that had worked in the past were useless this time. That’s when he decided to rush into the locker rooms under the illusion that he was injured.

It was in the locker room where all the mental chaos exploded. He started to desperately look for something that wasn’t there, and he felt something restricting his throat. At that moment he thought that those symptoms were of a heart attack and he was sent to the hospital with an oxygen mask to be checked. Later he realised that what he had was not a cardiac arrest but a panic attack.

Kevin Love’s story, and his courage to share it, opened the door to a world that is present in most people’s lives, but many choose to ignore it. Anxiety is present in everyone’s routine and a panic attack does not discriminate, but this isn’t necessarily a bad thing. Statistics suggest that more than a quarter of the people you encounter have gone through some sort of mental struggle or are going through one right now. It is far more common than you might think. A panic attack can happen at any time and in any place, and although it is hard to recognise it the first time, the signs, symptoms and triggers start to respond to specific patterns for each individual.

A panic attack can be felt in many ways, some normal symptoms are:

It is not uncommon to see people living their normal life and not being aware that they are going through a mental struggle. We, as a society, have come to the point of thinking that being anxious is the natural way of living. We think that if we are not in a rush for something, if there is not a deadline ahead of us, or bills to be paid, then we are doing something wrong and that is when some people actively search for the cause of their struggle. Humans are not built to be in a rush at all times or to be in constant worry about what is going to happen, in a continuous alert mode.

Aside from regular physical activity in such situations as a part of a Triathlon club in Melbourne, it is important to start recognising when something is not right and reach out to a professional. As the phrase says, “It´s ok not to be ok.” If you feel that there is something wrong, don’t hesitate in reaching out to someone close to you or find a mental health professional such as myself.  We will help you give sense to what you are going through. You don’t have to suffer in silence or fake a smile if you don’t feel well.

If you are feeling anxious, afraid or would just like to have a mental health check-up, feel free to contact the Davey Black Counselling services for a private consultation.