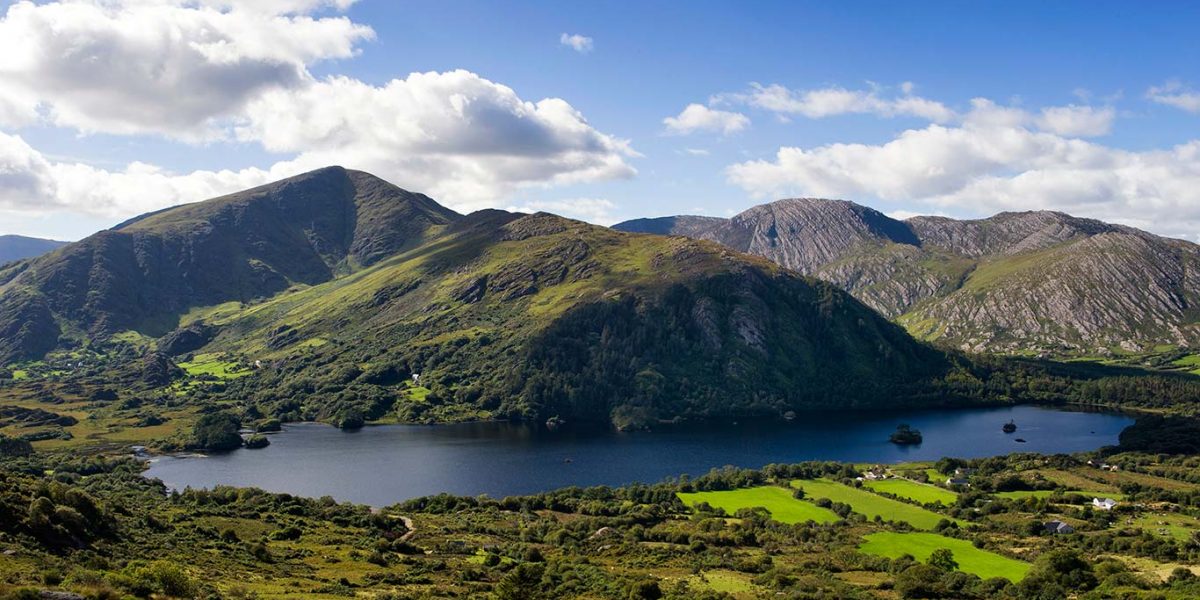 Ironman have made a few changes to the bike route driven by the need to reduce traffic on sections of route. This final draft of the course is much faster and safer overall, and with our triathlon coaching in Ireland based in Cork, we have the inside knowledge to help you know the course on race day.

The first change is 8.5km into the bike course. The current road has a lot of pipe work being laid and may not be ready for race day, so instead, you will go past Fr O’Neill’s GAA on the approach to Ballymacoda.

The next change is the loop towards Kilcredan School from the coast road at 18K. The loop and the first big hill have been removed, instead you will keep going straight with Ballycotton Bay on your left, heading for Garryvoe and Cloyne.

On the approach to Cloyne there are roadworks currently putting down a super surface for the athletes on race day. There may be diversions here on weekdays so please get in touch with our triathlon coach in Ireland, Coach Paudie if you have any questions about the best way to get around.

The biggest change of the course is in Cloyne. Instead of going straight across the junction in the village you now turn left, past the Round Tower and after about 2km you’ll turn right and follow an L-road to link in with the R630 just below the original junction at Whitewell.

This section is faster than the previous route and will definitely bring a smile to the TT rider’s face! There is some work to be done on this road and we understand this will happen in early June. If you would like to know the progress of the road works, please get in touch with Coach Paudie, our triathlon coach in Ireland, who will be able to keep you up to date on the progress.

The next change is in Saleen Village. The left in the village that took you up a wooded hill has been removed. Instead, you will stay on the R-630 heading towards Ballinacurra. It’s still a hill but it’s a better surface and it’s over-with sooner.

The rest of the route remains the same until you return to Youghal. The final change is the laneway that you turn up before Windmill Hill. Previously Church Street, Ironman felt this lane was too tight and if it was wet the cobbled surface here would be too slippery. The new route has now moved to the next street, DeValera Street, opposite Super Valu/AIB Bank.

The aid stations will be located in Garryvoe (23km), Leahy’s Open Farm (62km) and Summerfield in Youghal, by the Greyhound track (89km).

In total, the route now comes in at 179.8K and 1900m of climbing. Triathlon coaching in Ireland athletes who have tested out the new course are suggesting it is a much faster course than the original. The current advice for anyone tossing up between Road or TT is that it’s now undoubtedly a TT bike course.

Road Works are ongoing at a number of locations around the route with more surfaces to be put on the road at Morley’s cross and new repairs due at Cloyne Village before race day.

Roads will be swept for race day and a final repair will be done on any last-minute issues so it’ll be impressive on June 23rd – Cork County Council deserve to be praised for their works on the roads as they are really pulling out all the stops!

This revised route should be updated shortly on the official Ironman web page and they hope locally to get out and re-mark the revisions with the now-familiar red M-dots and arrows for any triathlon coaching in Ireland athletes.

Remember that you must ride on the left in Ireland, as close to the left as is safe, 2-abreast in groups but be courteous to other road users and try to not hold up traffic for too long.